Admittedly I am still a “newbie” when it comes to using Twitter, but I am learning more every day. When I started using Twitter the first thing I did was begin following the bloggers who I read on a regular basis. This access to the minute by minute updates from the likes of Chris Brogan and David Meerman Scott was just amazing to me. And then when @chrisbrogan followed me back, well I was just floored. To think that this influential marketer was following little ole me! (In case you haven’t figured it out, I’m a big fan of Chris’s writing.)

Then I learned about the whole “follow back” etiquette. Oh, okay, so these people following me don’t particularly care about my updates, but at least I’m a tiny blip on their radar. Then I learned about TweetDeck where you can see just the updates of the people you want. So not only were these people following me just because it was the “proper” thing to do, but they probably aren’t even seeing my tweets unless I tweet about something they are actively searching.

It isn’t like I tweet about mundane day to day life all the time. Granted I have the occasional “I’m getting on a plane now” tweet. But I also tweet articles and links and questions that I think might be thought provoking. Was anyone listening? I didn’t expect a flood of direct messages a mere month into my Twitter-hood, but one reply would have been nice.

And then I got one! Then two! And then one from Chris Brogan himself. (okay so that one was kind of a “put me in my place” reply but it still counts.) And yet I still feel like I am a speck of sand in the ever increasing beach that is Social Media. Are there lurkers like I once was who are wall-flowering until they get comfy? If we are all shouting to be heard who hears us? 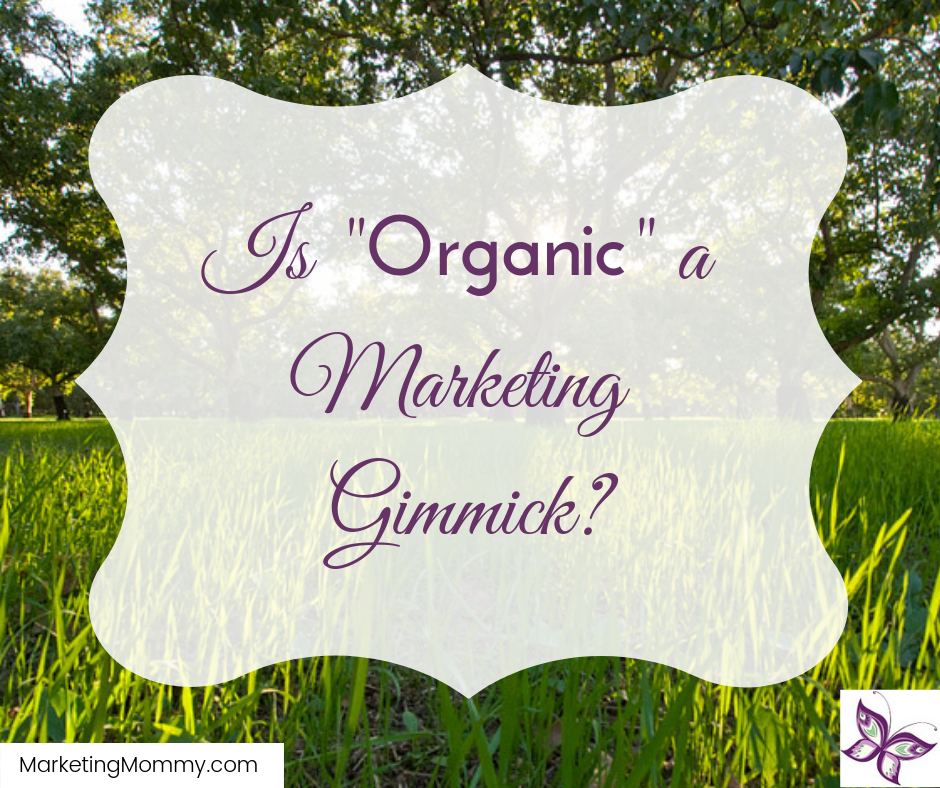 Is “Organic” Just a Marketing Gimmick?

Book Review ~ Moms: As Elite as the CIA…Well Almost